Deprecated: uksort(): Returning bool from comparison function is deprecated, return an integer less than, equal to, or greater than zero in /home/wfdfi/public_html/wp-content/plugins/kingcomposer/includes/kc.functions.php on line 862

It was in Zurich in June 1979 at a UNIDO development bank conference that AADFI, ADFIAP and ALIDE, jointly with KfW of Germany signed an agreement to establish the World Federation of Development Financing Institutions (WFDFI). Its first governors were Willi F. L. Engel of KfW, Frankfurt; René Amichia of AADFI, Ivory Coast; Tomás Pastoriza of ALIDE, Dominican Republic; and Vicente R. Jayme of ADFIAP, Philippines. By the end of 1979, the WFDFI opened its secretariat at the Instituto de Crédito Oficial (ICO) in Madrid, then headed by Rafael Bermejo Blanco.
Read more >
THABO P. THAMANE


After serving as an EXCO Member of the AADFI for a number of years, Thabo Prince Thamane was elected as AADFI`s Chairman during the Association`s 45th Ordinary General Assembly (OGA) Meeting held in Malabo, Equatorial Guinea in June 12, 2019. 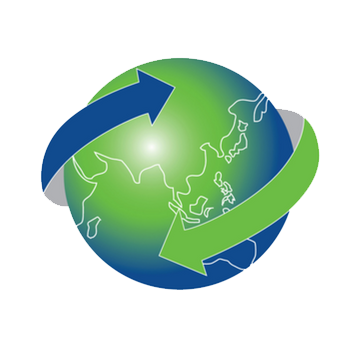 ADFIAP
Association of Development Financing Institutions in Asia and the Pacific 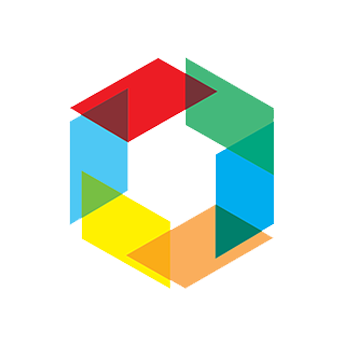 Our Webinars
You are invited to join a webinar

We use cookies on our website to give you the most relevant experience by remembering your preferences and repeat visits. By clicking “Accept All”, you consent to the use of ALL the cookies. However, you may visit "Cookie Settings" to provide a controlled consent.
Cookie SettingsAccept All
Manage consent